The Art of the Ghost Army of WWII

“We were sleeping in hedgerows and foxholes, but nothing kept us away from going someplace to do a watercolor.” 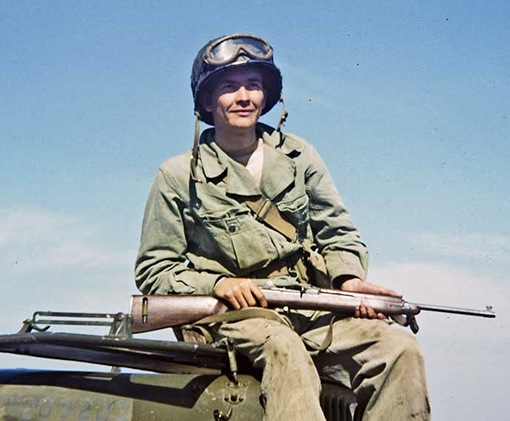 After the war John Jarvie spent thirty years as an art director for Fairchild Publications, owner of Women’s Wear Daily

In the summer of 1944 the U.S. Army recruited a hand picked group of men, many from top art schools and advertising agencies, for a special assignment. In the new book The Ghost Army of World War II, authors Rick Beyer and Elizabeth Sayles tell the story of the 23rd Headquarters Special Troops, nicknamed “The Ghost Army.” They were a unique troop tasked with misleading the German army via a host of deception tactics.

The Ghost Army, containing 1,100 soldiers, would impersonate armored divisions containing 15,000 or 20,000 soldiers.  The goal was to deceive the enemy about the strength and location of American units. The Ghost Army, comprised of three units: radio, sonic, and visual deception, was kept secret from the rest of the army during the entire war.

The visual deception unit used inflatable tanks, jeeps, and artillery to create the illusion of a large, armored division. They painstakingly created tank and truck tracks with bulldozers to insure the deception was complete. They made fake uniform patches and painted numbers on trucks to add to the appearance of legitimacy. They frequented local cafes and bars with the intention of “leaking” information for German spies.

The sonic unit blasted recorded sounds of heavy equipment on the move via loud speaker.

The radio unit was comprised of radio operators sending the corresponding transmissions the Germans would expect to intercept with a large troop movement.

All the units were incredibly meticulous. Any slip in the deception would have been disastrous as they had no heavy weapons to defend themselves. From June of 1944 to March of 1945 over the course of 21 missions, they suffered only 3 fatalities and a few dozen injuries.

When the artists of the Ghost Army had free time, they spent it drawing and painting the local landscape, people, and their fellow soldiers. Several of them went on to very successful careers including Ellsworth Kelly, Bill Blass, Jack Masey, Arthur Singer, and Art Kane. The drawings and paintings are a rich archive of their experiences in The Ghost Army. 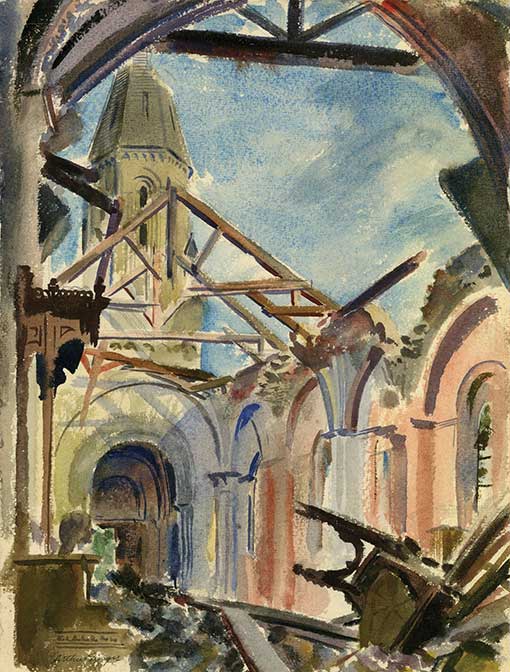 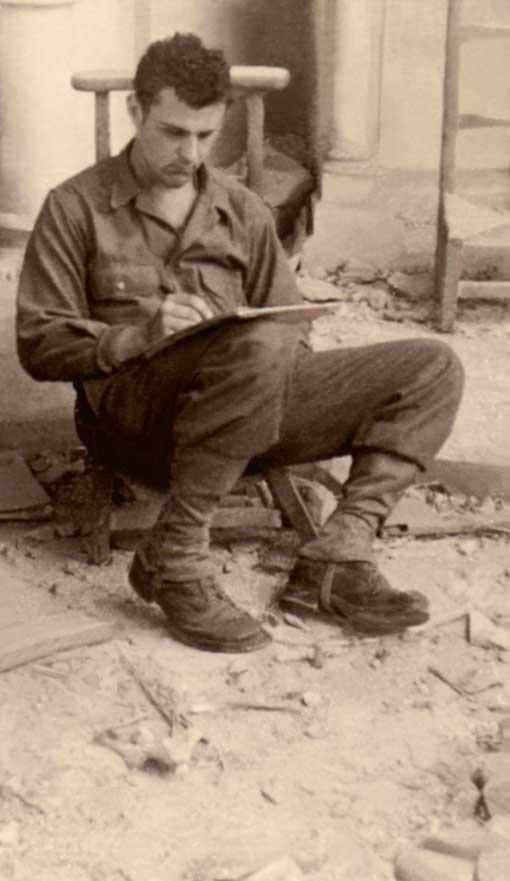 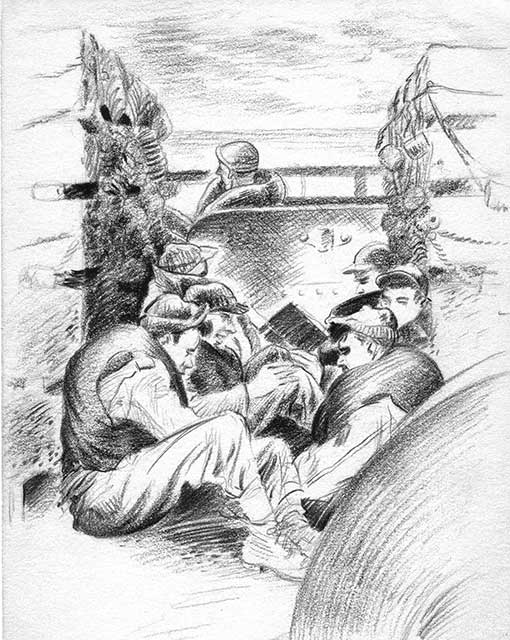 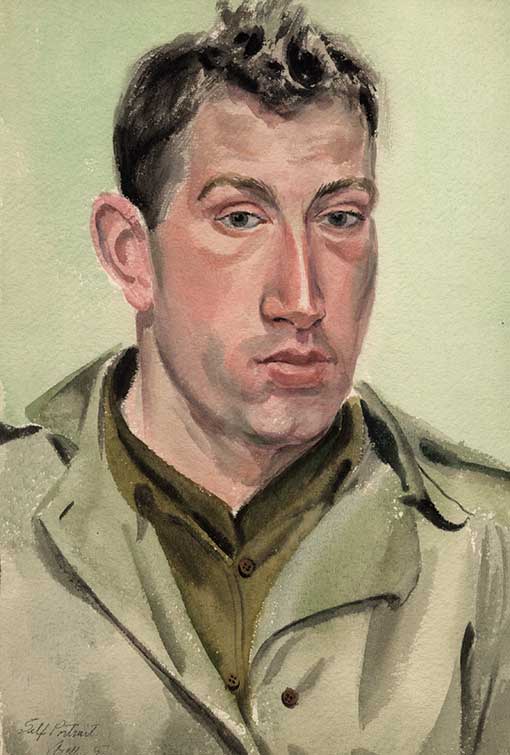 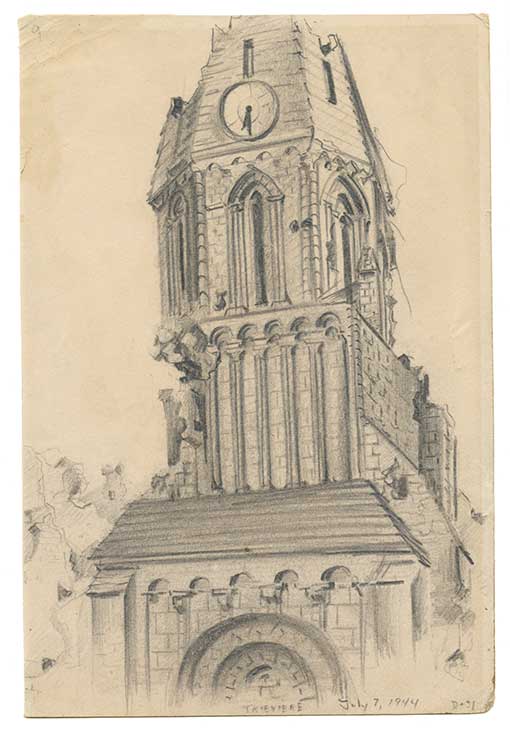 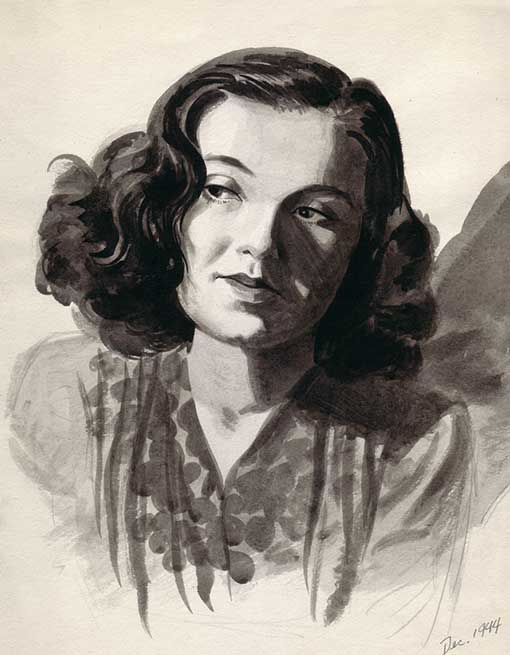 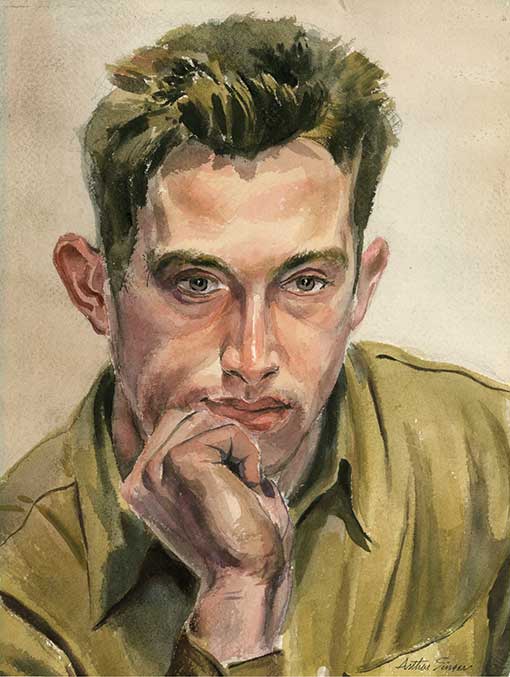 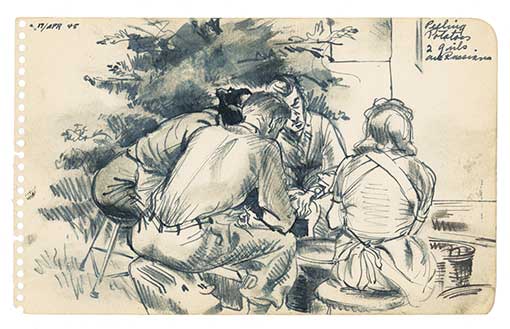 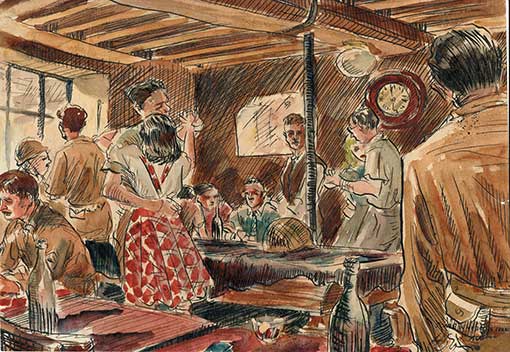 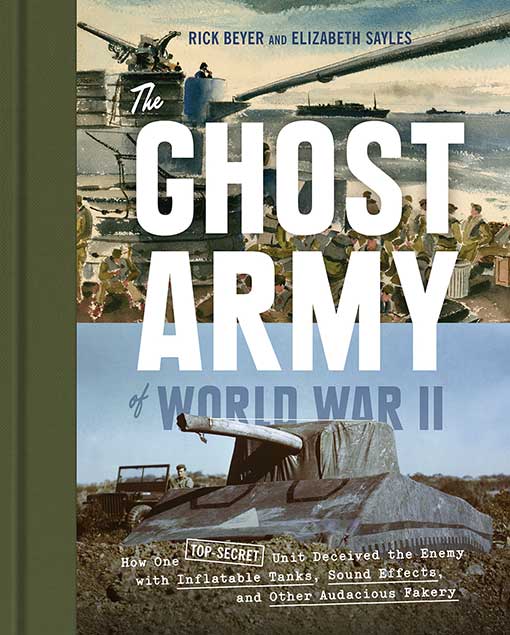 To learn more about this fascinating story, read The Ghost Army of World War II by Rick Beyer and Elizabeth Sayles.

All images from The Ghost Army of World War II by Rick Beyer and Elizabeth Sayles. Published by Princeton Architectural Press, 2015. 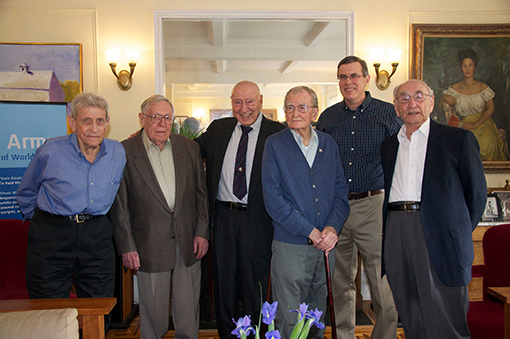