How is paper made?

The History of Paper:

The first writing surface was made in ancient Egypt from a plant called Papyrus, the royal plant of Egypt. 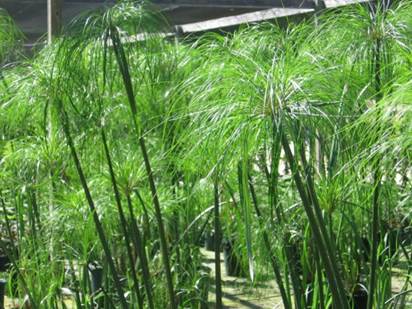 The core of the papyrus plant was cut into tissue-thin strips, then laid across each other and pressed together under pressure. This turned the strips into a thin, smooth and durable laminated material that wasn’t quite paper. 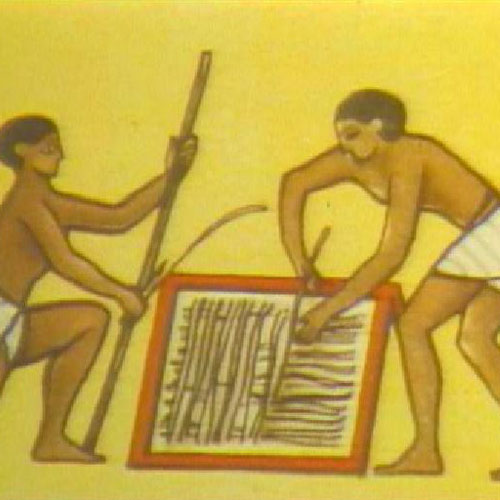 Paper and papyrus are not the same, but often get confused because the word paper is derived from the Egyptian word for Papyrus, “Pa-prro”.

The true history of paper beings in China, where there was no access to the Papyrus plant. The Chinese began using woven textiles as their writing surfaces, and a pen & ink calligraphy style of writing. Books and scrolls were made from woven cloth by hand, and the woven cloth left a lot of scrap after being trimmed for books and scrolls.

In 105AD, Ts’ai Lun developed the idea of beating the discarded cloth into fibers, suspending them in water, and matting them into sheets (creating the basic process for making paper).

News of the paper making process did not spread fast. It took over 1,000 year before the process reached Europe.

It wasn’t until 1789 that Nicolas Louis Robert of France created the concept for the first paper-making machine. The French Revolution put Nicolas’ plans of developing the machine on hold, so he sent his idea and design to his brother-in-law in England. It was here in 1803 that the first successful paper-making machine was developed. Henry and Sealy Fourdrinier were financial backers and enthusiastic supporters of the project, giving way to the name of the machine, the Fourdrinier. This machine became the standard design for paper-making machines, which remain virtually the same today.

The basic principles involved in making and forming paper have not changed since Ts’ai Lun invented the process nearly 2000 years ago. Wood or cotton fibers are beaten until they break down into small particles, and the fibers are diluted with water to make pulp and placed in a reservoir. 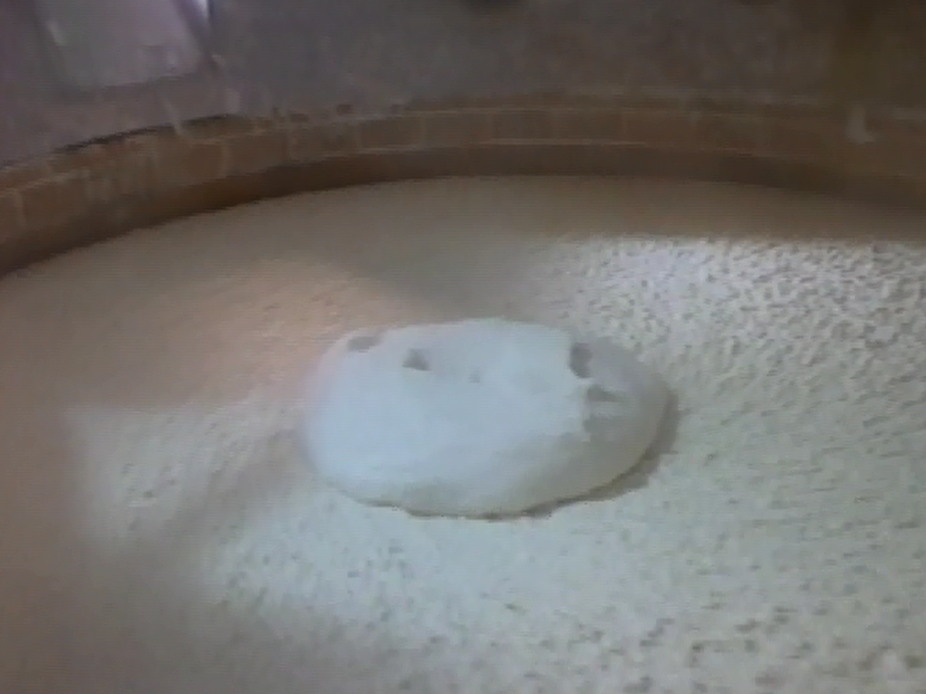 Pulp is then metered out in a continuous stream onto a moving wire screen. The moving wire is mechanically shaken side to side to distribute the pulp evenly across the screen and drain water. Suction boxes underneath the screen also help drain excess water. 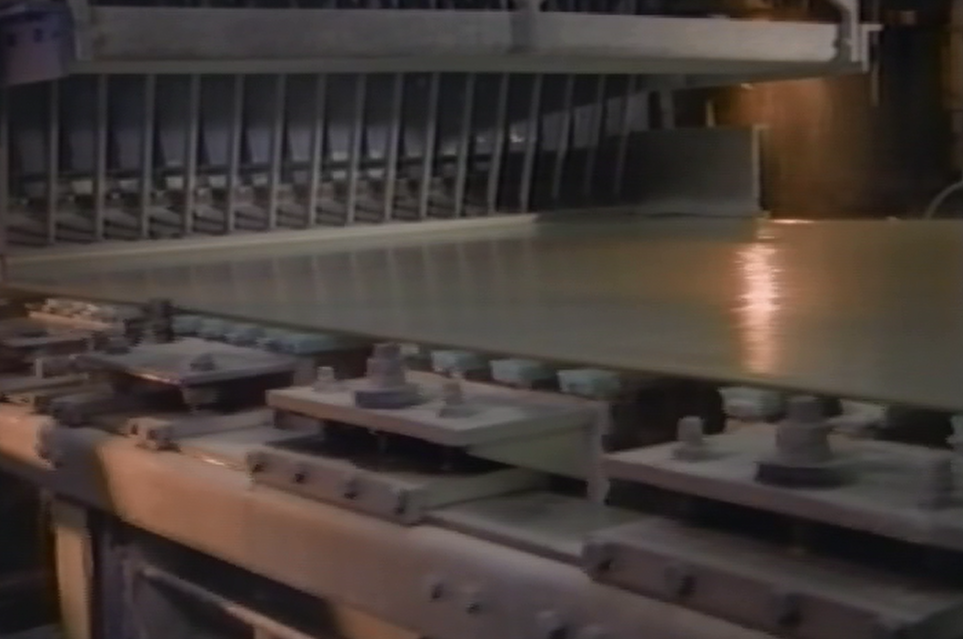 The pulp is then transferred to a woven felt blanket and carries paper through a press roll which removes even more water. By varying the woven texture and the location of felts, the finished texture of the paper can be varied. Watercolor paper, for example, uses a very heavily textured felt, while the felts for drawing and sketch papers have very little texture. At this point, the fibers have interlocked and the paper has dried enough to be passed through steam-heated cylinders.

Next, the paper is run through a “sizing” bath to enhance the working properties of the sheet. Without sizing, the paper would act like a blotter. The sizing seals the fibers individually or as a structure to provoke water holdout. The amount of sizing is adjusted based on the grade of the paper. For example, drawing papers have more sizing for water hold out, where watercolor papers require a different approach to allow absorbency while still maintaining an internal barrier.

After the sizing bath, the paper is re-dried. At this point, it will go through different finishing processes depending on the type of paper. A calendaring stack, which is a large stack of rolls that the paper runs though, determines the final smoothness of the sheet. The degree of calendaring can be adjusted to change the smoothness of a sheet. 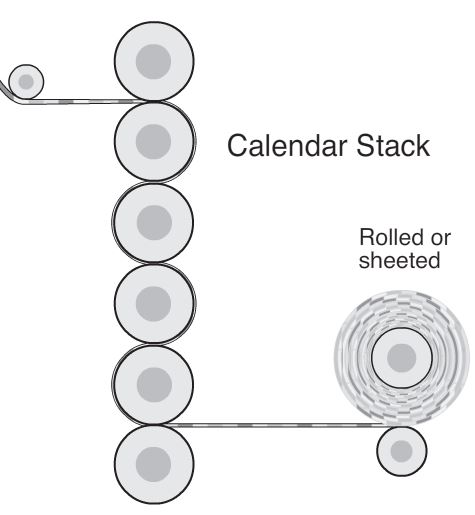 If an ultra-smooth sheet is desired, we have a special process at Strathmore that we reserve for our high end, 100% cotton bristol papers. We layer the bristol paper between sheets of metal which gets passed back and forth between pressure rollers in a process known as plating. This is why we call our ulta-smooth 500 Series Bristol papers "Bristol Plate".